Why Kids Should Learn a Language 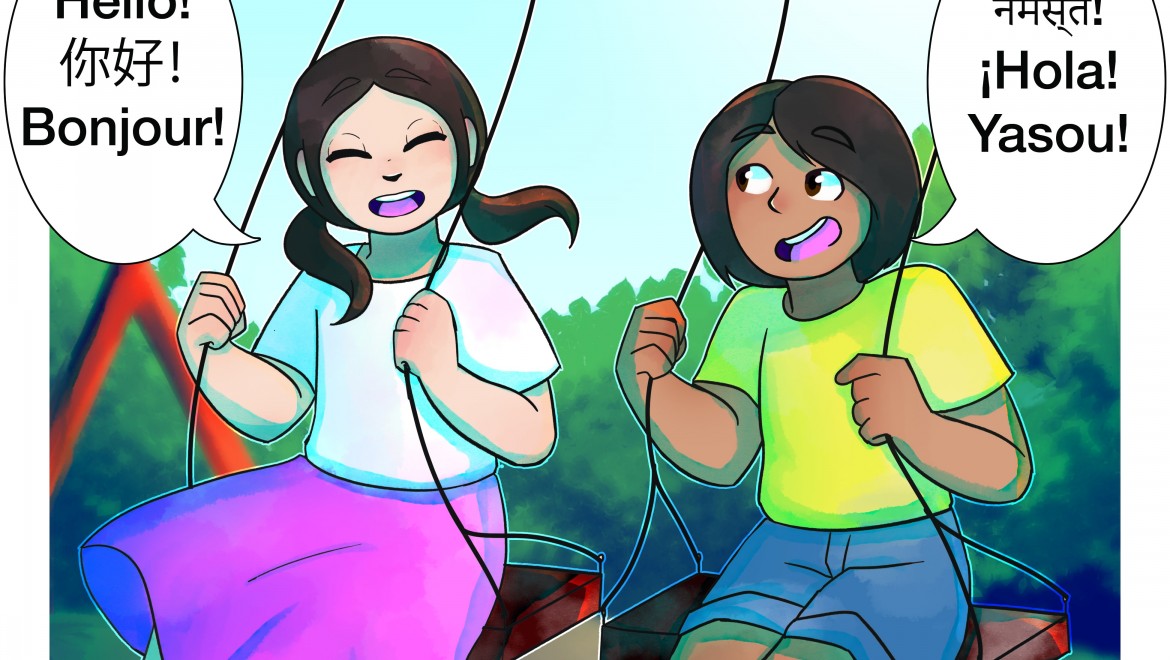 Let’s talk foreign languages. Sure, it would be nice to know one, but is it really that important? Read on to find out. 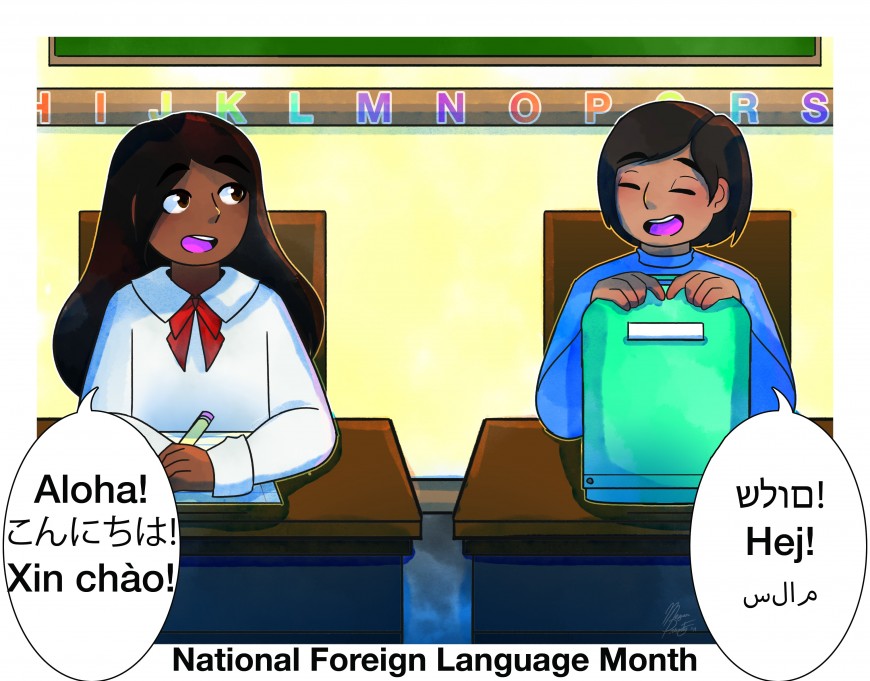 Brain scans have shown the bilingual people have more grey matter in the regions of the brain involved in executive function. Changes in cognitive patterns can be seen as early as infancy. According to EFL Lecturer Anne Merritt, “speaking a foreign language improves the functionality of your brain by challenging it to recognise, negotiate meaning, and communicate in different language systems.” Translation: it makes you smarter.

The act of using one’s brain to learn a new language has numerous benefits.  It can improve memory and perception, reduce age-related cognitive decline, and improve skills is one’s native language. Additionally, it can even reduce anxiety accompanied with decision-making, as indicated by a study published in Psychological Science. 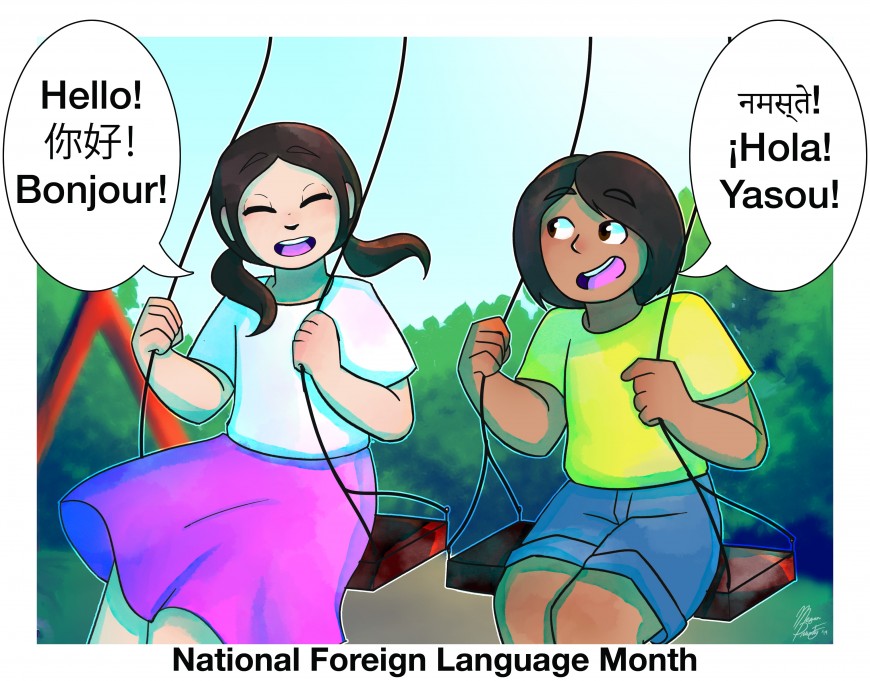 Kids’ brains are like sponges, eager to soak up new information. Therefore, it’s best to get kids started on learning a new language while they are young (but know it’s never too late to reap the benefits of challenging your brain). It would be ideal to enroll kids in formal classes where they can completely learn the new language. Having your children spend time with a bilingual friend or relative is another fun idea. But if these aren’t an option for you, try this nudge to get started:

These little bits of knowledge will add up over time, helping your kids to be a bit smarter and a bit more ready to take on the world.

Honouring the dignity of Labor

Honouring the dignity of Labor

Get your Kids to love Chores: a fun app for parents and kids!