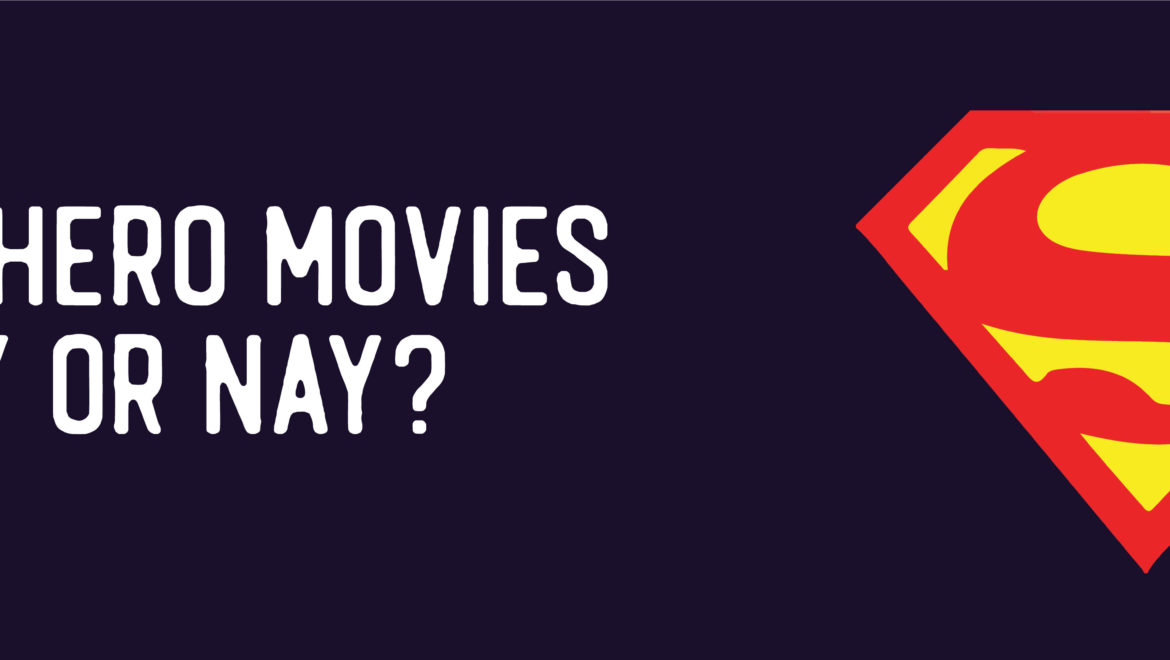 Since the year 2000, the United States has produced over 70 superhero films. But the superhero film narrative has changed vastly over the last decade, and the popularity of these films has far surpassed the cinema hall. From adapted television and web shows to an array of merchandise such as apparel, toys and video games – superheroes have fast become a pop culture phenomenon for millennials spanning various age groups.

In Is Playing Superhero Good for Kids? Feature in The National, Naeema Jiwani a child development psychologist at the Human Relations Institute, Dubai attempted to understand the superhero phenomenon. “One of the biggest reasons kids love superheroes is the sense of control and power they can exert on the world vicariously. By channelling their energies into these fictional figures, they can conquer bad guys, rule the world and be kings or queens of their universes,” says Jiwani. In a feature titled Black Panther and the Invention of Africa, Jelani Cobb explains how Marvel films have never shied away from expressing socio-political concerns. E.g., Captain America: The Winter Soldier shows the ill effects of warfare, while the Iron Man films have made a bold statement on war profiteering and the morality of those involved in it. And then there was the Black Panther, a film that celebrated and embraced the rich culture of the people of Africa. On a more simplistic level, Superhero films have some fundamental life lessons concealed within a larger-than-life canvas. The archetype superhero is always ready to stand up for what is right. In most of these films, truth and justice prevail over all else and fighting for the greater good is every real hero’s moral responsibitly. A closer look at these messages will make you will these are the same value-based lessons that parents and educationists have been imparting to children for years now.

However, scientifically these films remain divided over this good v/s bad debate.

In a study titled Pow! Boom! Kablam!, author Lee Essig explained how younger children couldn’t appreciate a superhero’s complicated character. “The minds of three- to five-year-olds are very different from seven-year-old children, let alone adolescent or adult brains,” says Essig, a researcher at Brigham Young University in Utah. He and his co-author, Professor Sarah Coyne, examined the effect of a year of watching superhero shows on the physical aggression of 240 children. Their findings indicated that a superhero’s motivations less impacted younger children than the manner in which they helped out. And though the superhero usually learns not every problem can be solved using violence, the first two-thirds of most of these films see the main lead punch, kick and clobber their way out of trouble.

Essig and Coyne found that this was the behaviour most little children mimicked.” They see their hero beat up or kill people and celebrated and rewarded for their actions. Kids don’t pick up on the more implicit messages of their moral decision-making that led them to act out violently,” Essig explains.

NFK solution –If your child between the ages of 4 to 8 is watching these movies, parental involvement becomes essential. Make it a point to speak with your child after you watch a film and have conversations/debates that can help you understand their perception of the film, its hero, its message etc.

Here are some superhero-themed, DIY Nudge ideas that can help ensure young children takes back positive life lessons from these films.

•    Use pretend play and give your child a positive superpower. Ask your child to do the same for you. Be it the power to help those in need, keep planet earth clean or bring a smile to someone’s face – play out your characters for a day. Guide your child on how they can use their imaginary superpower positively,  helping them understand values such as kindness, gratitude, respect and love through this journey.

•    Design a superhero-themed lunch for your child’s box once every few weeks. Leave little notes with their lunch such as ‘superheroes always chew their food to build maximum muscle,’ or ‘superheroes finish all the greens in their lunch to get the best nutrients for their busy day,” nudging your children to build healthy eating habits daily.

(reference image taken off the internet. Can we design 2 or 3 like these as an example?)

Bruce Wayne, better known as Batman once said “A hero can be anyone. Even a man doing something as simple and reassuring as putting a coat around a young boy’s shoulders to let him know that the world hadn’t ended.” As parents we need to nudge our children towards believing this simple, real life definition of a superhero, atleast off the celluloid screen.

Have some interesting superhero-themed nudge ideas to share? Write in to us at nudging forkids@gmail.com and the best 5 ideas will find a mention on NFK’s Insta and FB pages.

Can school teachers Nudge families to spend more time with each other?

Can school teachers Nudge families to spend more time with each other?

Do you want your children to prefer Fruits/Vegetables over Fast Food?

The Healthy Handwashing Habit - Getting Real with Kids

Get Booked – I Wish My Teacher Knew