Parents – what is this DIGITAL FREE ZONE ? Can it start with 20-30 min, at home enhancing emotional interactive experience

“We were not surprised to find out children were exposed to mobile devices at a young age” said Dr. Hilda Kabali, a pediatric resident at Einstein Medical Center in Philadelphia, and the author of the study on babies’ mobile use. “Most parents now have mobile devices and children are attracted to them.”

Parents often used the devices to calm or entertain their babies and toddlers while they were busy, the study showed.

For example, 60 percent of parents said their children played with a Smartphone or iPad-like tablet while the parent ran errands and 73 percent gave their kids the phone while parents did chores around the house.

Now kids from toddler to the teenage are getting used to these devices which surround their lives. Parents lose easy communication, emotional seeing what child is saying, parents messages could become selective hearing, spending time is being targeted to wii, videogames, apps etc

“We were struck with how intensely many parents wanted to vent their feelings about this topic” said study author Dr. Jenny Radesky, an assistant professor of pediatrics at Boston University School of Medicine.

“Many expressed feeling that mobile and interactive media are proliferating so rapidly that they aren’t sure how to keep up, how to judge good from bad apps for kids, how to say ‘no’ when their child demands more, or how to keep their child interested in ‘old-fashioned’ or hands-on play.”

The lack traditional interaction, what is being eaten at the table, what family is planning to do- all is lost.

-it is the only zone in the house that you can spend some time with yourself.

-it is the only zone in the house without digital devices even if no one is around.

-it is a zone where verbal conversations happen, where expressions are seen, where eye contact happens

-it is our zone

-it’s your time with your guests 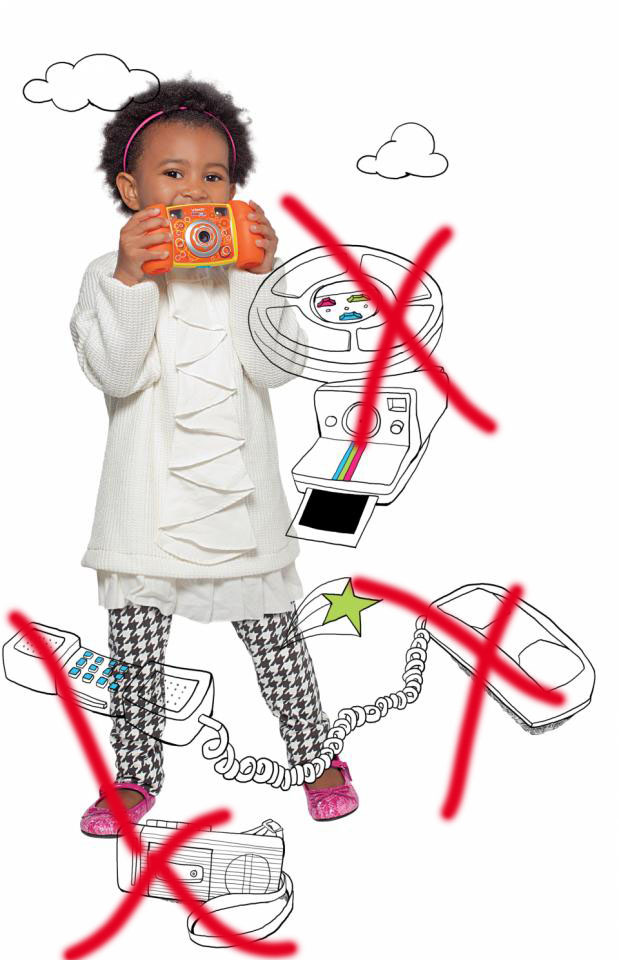 Parents, you can create that zone with the following simple templates.

-color and design of your choice

How to make children more interested in studies? at home and at school

Getting organized for back to school.....creatively designed nudge for the kids

Importance of Staying Hydrated this Summer

What would Batman eat ?

What would Batman eat ?