Erase. Delete. Cross Out. – Lets not use these 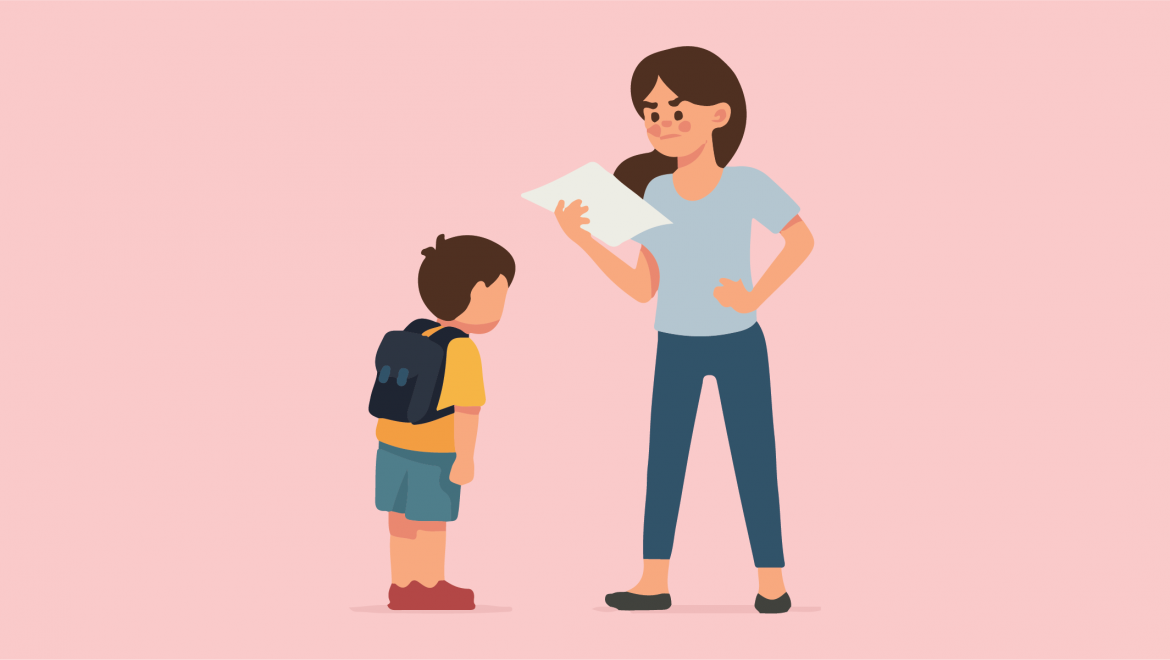 Aiming to be a nudging, not a nagging parent to your child? Here are 5 words you should erase from your parenting dictionary, now!

1. NO – The word ‘no’ is not a thought, but a command that blocks two-way communication between individuals, even you and your child.

NFK solution – with older children explain your stance instead of merely saying no. For younger kids/ toddlers focus on the do’s not the don’ts. For example, avoid saying “No! You can’t draw on the walls.” Say “Come let’s get you a paper,” instead.

2.YOU– You and your child are a team. So always use the term ‘we,’ when conversing with your child or asking them to do something. This also helps them understand that rules are the same for everyone at home.

NFK tip – The term ‘you’ should only be used if and when you want to be authoritative in a particular situation.

3.BAD – The affix bad (bad boy/ girl, this is bad, you are bad) is a form of harsh verbal discipline that does more harm than good. Using such insensitive words can aggravate problematic behavior in a child instead of minimizing it.

NFK solution – Your role as a parent is to guide, instruct and inform your child on how to behave and not just reprimand him/her for misbehaving. Applaud their positive behavioral actions instead of harping only on the negative ones.

4.PUNISH – Using phrases such as ‘I’ll punish you,’ or “you need to be punished,” solves no purpose. Remember – your child needs to be explained kindly but firmly where they’ve gone wrong and how they can correct themselves.

NFK solution – Turn punishment into problem-solving. Kids often misbehave for a reason. Talk to your child when they are in a good mood and try finding the reason for their behavior.

HAVE TO – Telling your child they have to do something is using a voice of authority. It represents force. And force attracts rebellion.

NFK Tip – Give your child a choice and adopt a suggestive tone instead. Ask your child ‘should we do this?’ or ‘don’t you think this is a better idea than that?’

Santa Nudge: Help your kid to see equality and connect with other kids

3 ways parents can nudge kids towards a healthy diet

Santa Nudge: Help your kid to see equality and connect with other kids

3 ways parents can nudge kids towards a healthy diet

Let’s plan our summer with this Bucket List! Activity based NUDGE!