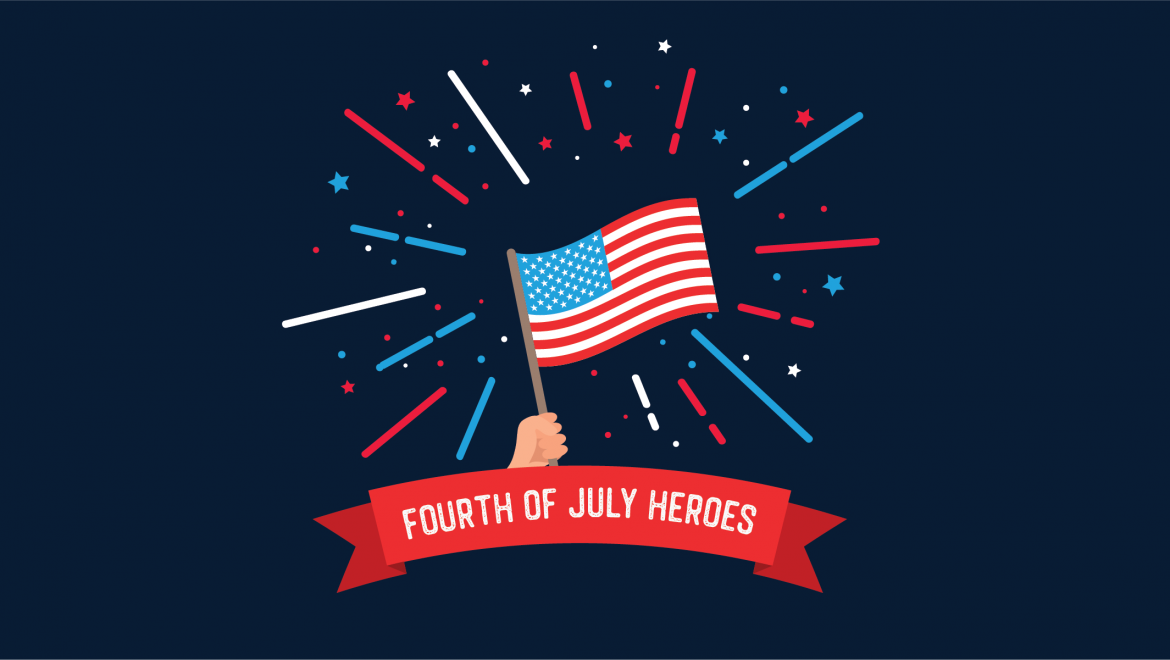 This 4th of July awaken the patriot in your child. Share the stories of these unsung heroes of the American Revolution, those who stayed in the shadows and wanted no name or fame but just felt an innate need to serve their country.
by Niyati Mehta 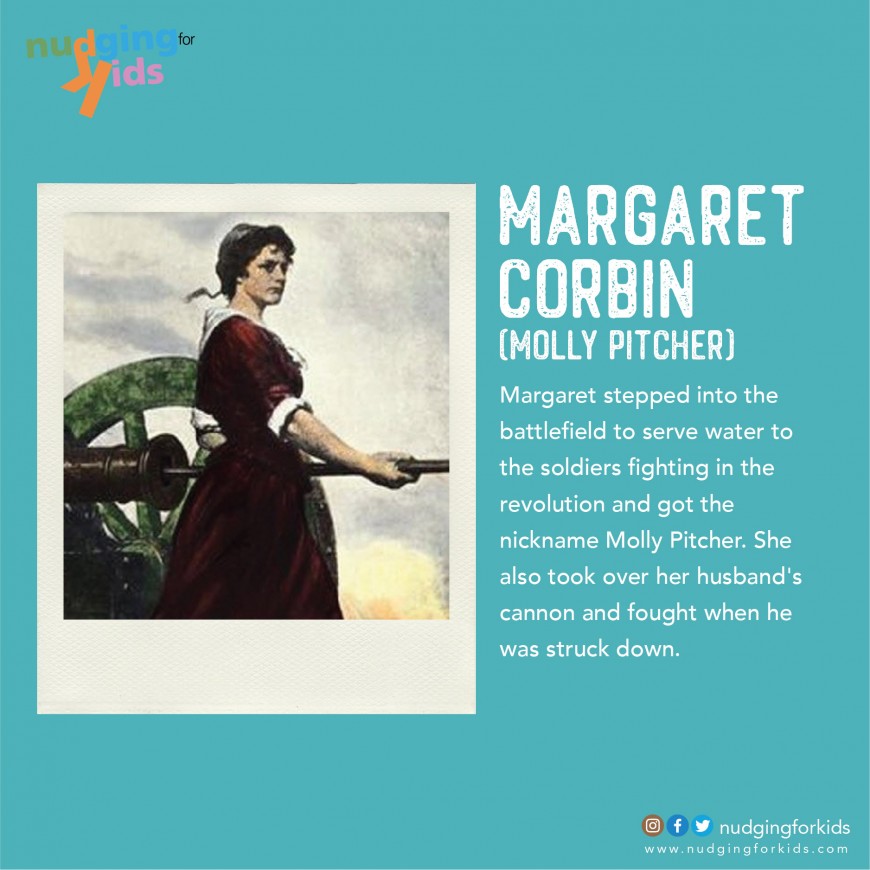 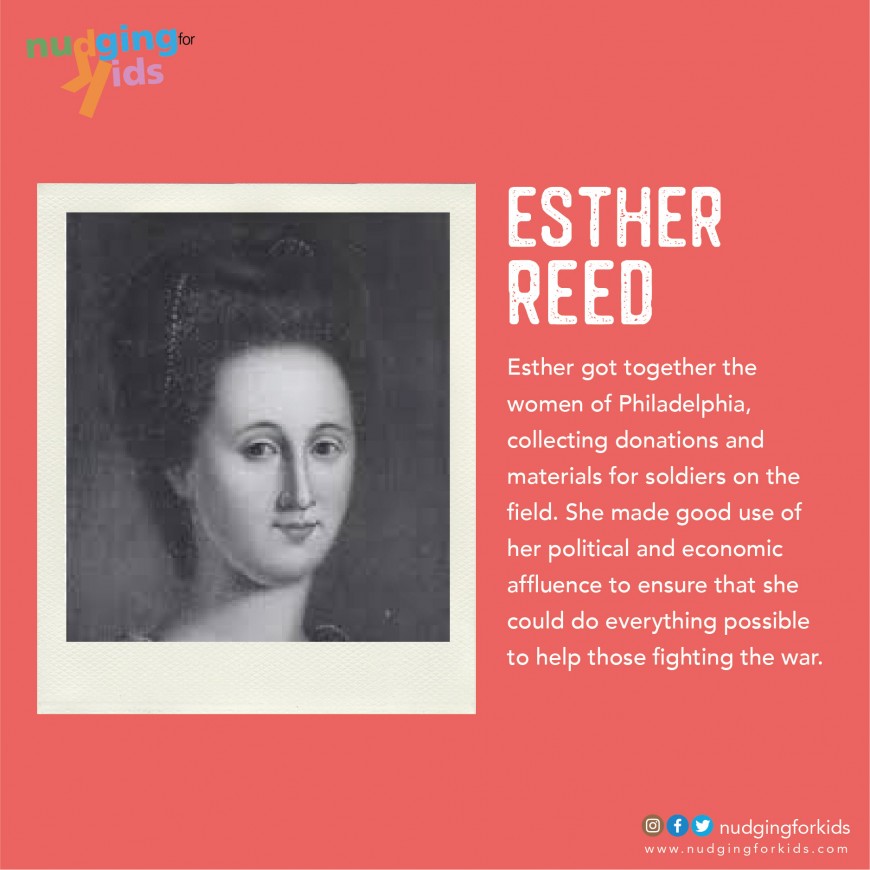 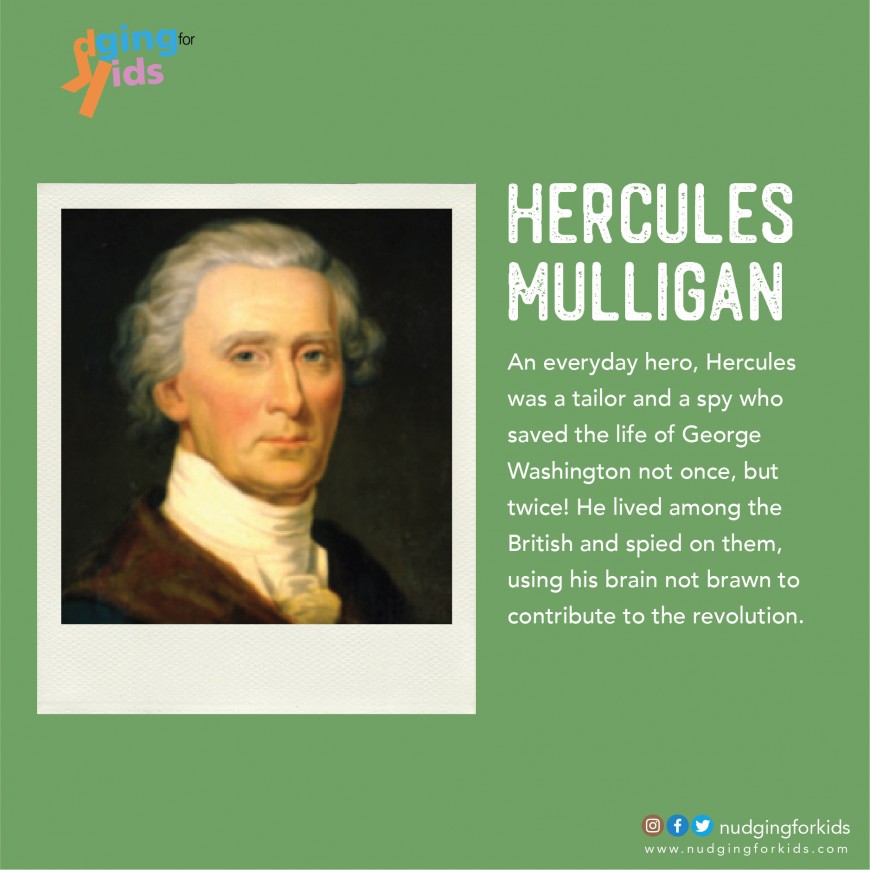 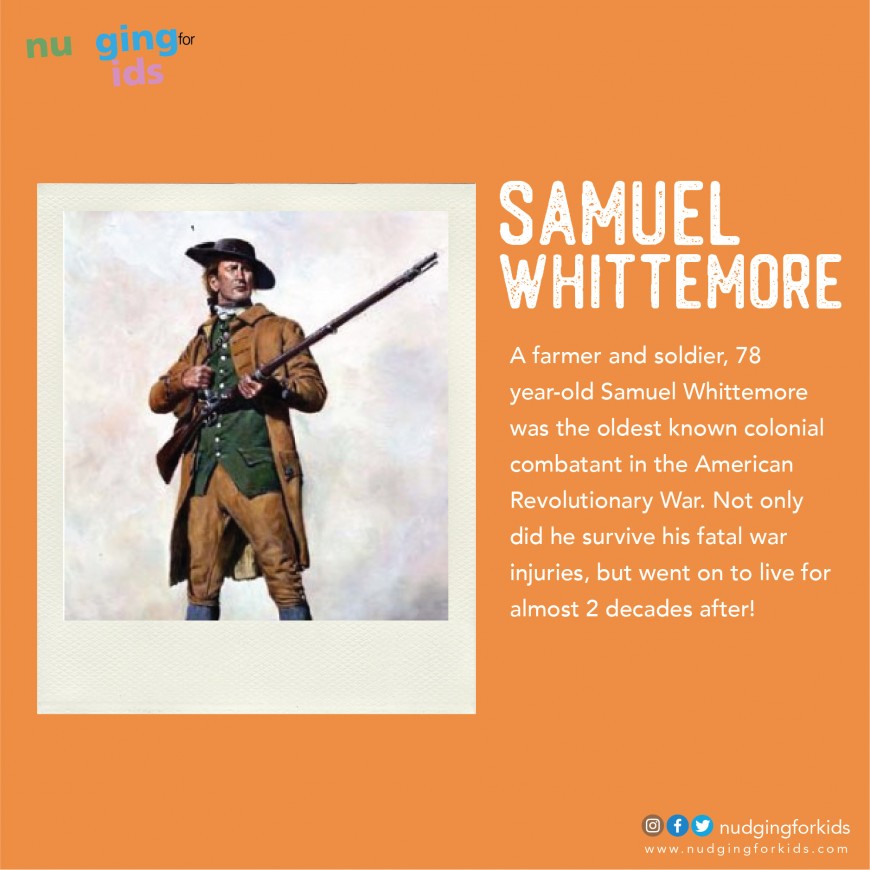 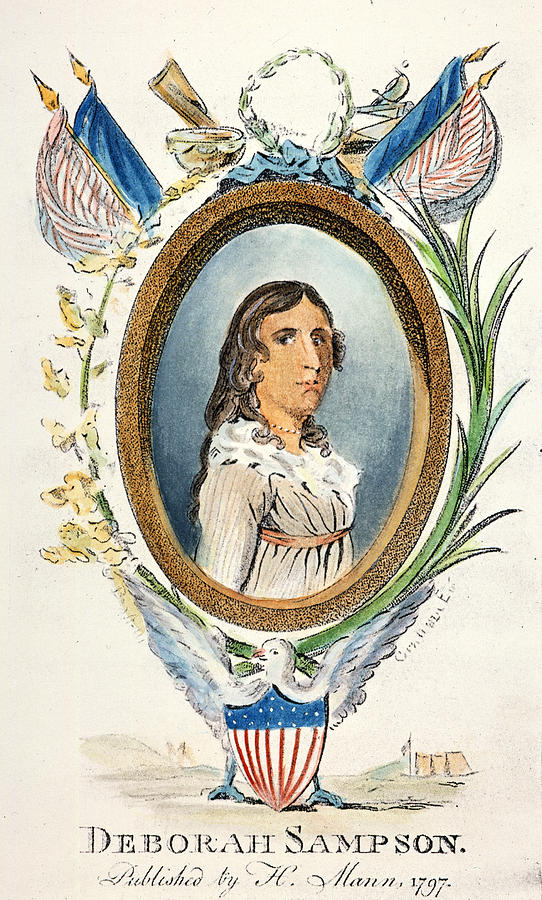 Women were not enlisted or allowed to enter the battlefield in the revolution. But such was her love for her country that Deborah Samson fought on field disguised as a man.
Quality – Determination 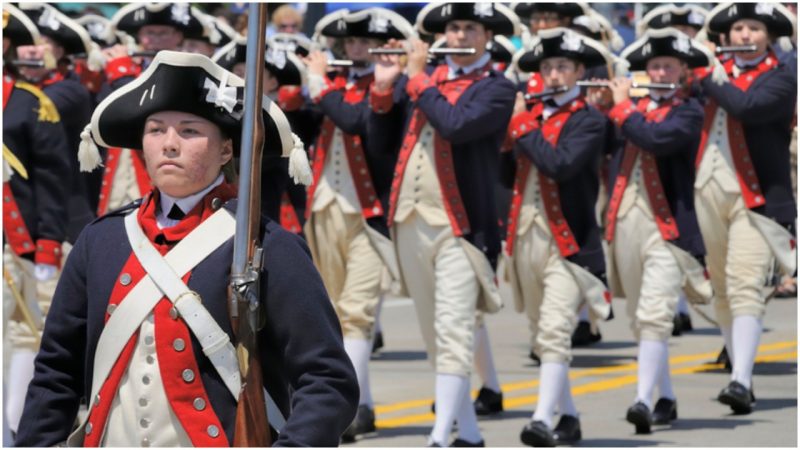 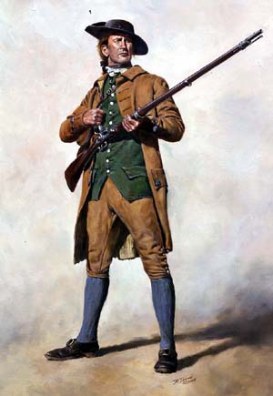 American Revolutionary War. Not only did he survive his fatal war injuries, but went on to live for almost 2 decades after!
Quality – Perseverance 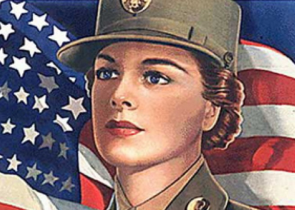 Margaret Corbin / Molly Pitcher – Margaret stepped into the battlefield to serve water to the soldiers fighting in the revolution and got the nickname Molly Pitcher. She also took over her husband’s cannon and fought when he was struck down.
Quality – Valor 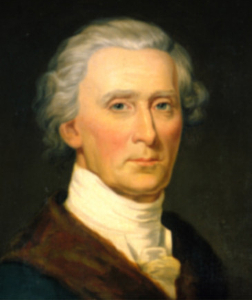 Hercules Mullligan – An everyday hero, Hercules was a tailor and a spy who saved the life of George Washington not once, but twice! He lived among the British and spied on them, using his brain not brawn to contribute to the revolution.
Quality – Courage 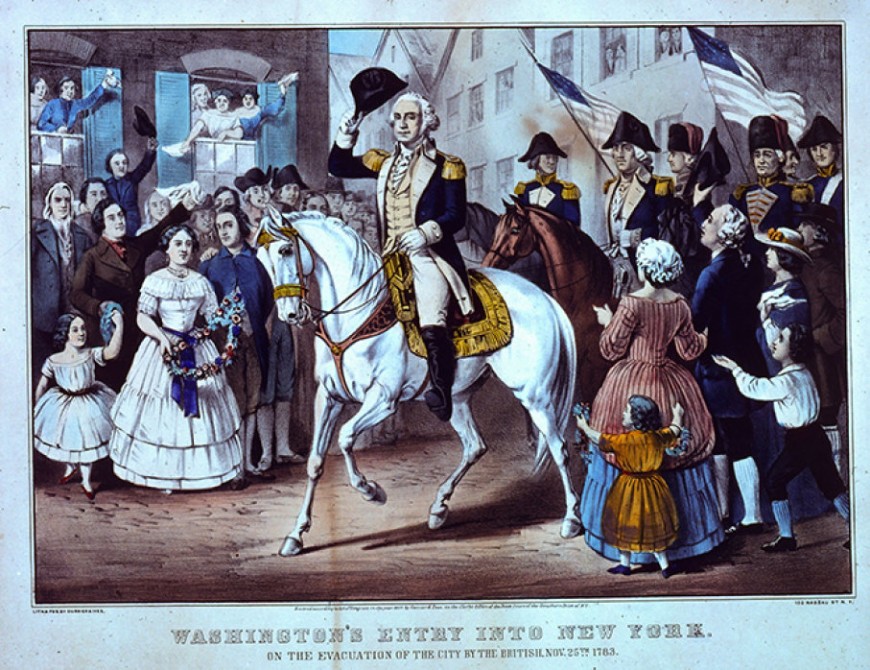 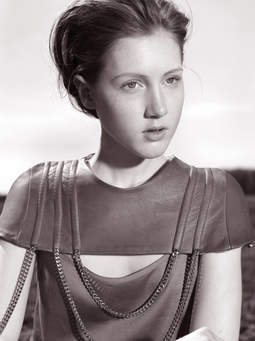 Esther Reed – Esther got together the women of Philadelphia, collecting donations and materials for soldiers on the field. She made good use of her political and economic affluence to ensure that she could do everything possible to help those fighting the war.
Quality – Empathy