Parents tell many stories to theeir children. Every child has their own favourite characters that they look upto. They many times even go to the extent and want to act like them. Kids can create a list with the characteristics of their favorite Superhero or even have one if they do not have the list!

Such characteristics could be their appearance, how they behave in difficult situations and how they help other people! That list could be placed near kids’ desk so that they will see it often. Children tend to relate to their favorite characters and in that way they will be more willing to help other people. This creates and ‘EMPATHY” nudge of enabling a child feeling like their own SUPER HERO.

Especially ages 5 -10, it is very easy to relate in their lives with these characters and super hero.

Research has shown that college students, who were asked to write such a list, tended to give twice as much to a charity organization compared to thoses who wrote a list with any other topic! 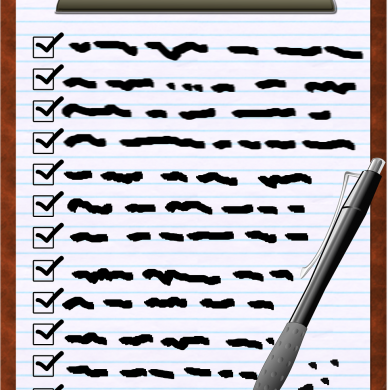 Parents should act as role models within the family and set the right example for their kids in the charity-giving process! What they could, also, do is to find which people in their community behave the way they want their kids to behave.

Then, they can tell their kids stories and narratives about how these people help the society and how other people admire them. Research has shown that grandparents, usually, play such a role in kids’s lives, because they tend to value their advice and experience! 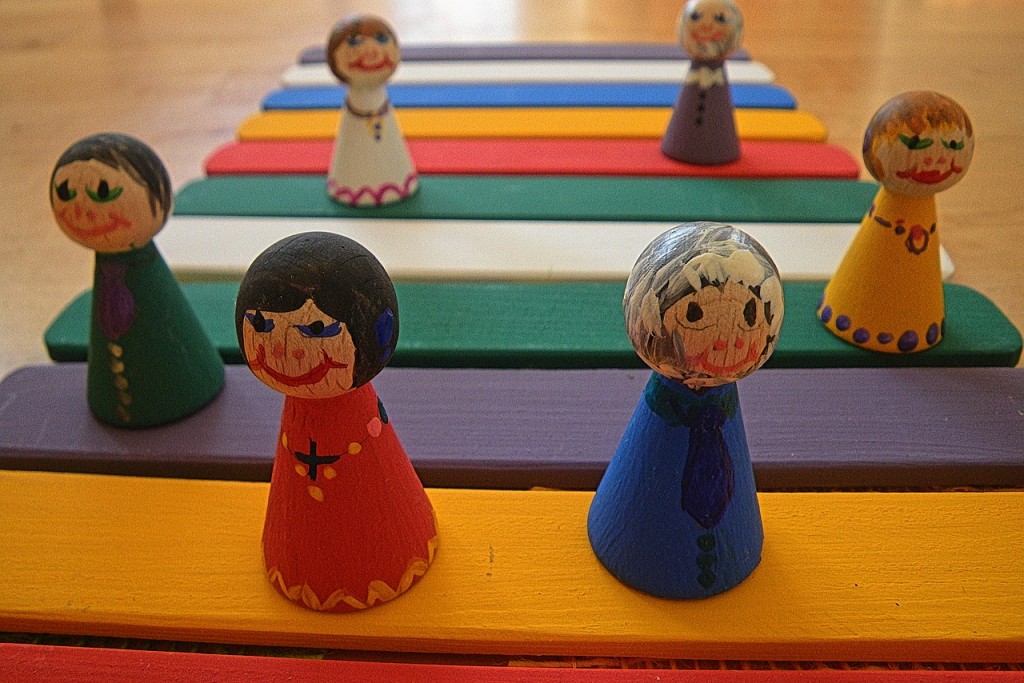 Child development professors suggested in their so named paper:

What parents have to keep in mind behind that process of giving is to give their kids space to make their own mind and choices, because that is what a Nudge is; a gentle push towards a good choice architecture and not a hint or advice.

How to Promote Handwashing in Schools and Homes

How to Promote Handwashing in Schools and Homes